A match made in heaven!

They mingled under an umbrella in front of the stage of a festival in 2018. Thousands of Poppies is an Electro Rock duo including Véronique (singer, songwriter) and Jody (guitar, keyboards and producer). They seduced and captivated each other thanks to a common passion – music. An intimate and long-distance relationship was born, exchanging emails and, of course, music files. Véronique deploys her voice, almost ethereal, and Jody finds his creativity back the purity and determination of the beginnings. They have found their own sound freshness and feed off each other.

Thousands of Poppies wishes to sow delicate, elegant, powerful musical seeds that will blossom into red wild flowers. They release tracks with organic and atmospheric melodies rooted in the 80’s and 90’s, a range of electro-pop, rock, new wave, dream-pop, indie and shoegaze seeds. Their influences? The sounds of Chromatics, Slowdive, Sonic Youth and Massive Attack.

After composing Feel Like Ya in June 2018, the duo produced a dozen demos over the course of a year. Sometimes arranged, sometimes put aside, these tracks take the form of singles that Thousands of Poppies wishes to share with a sensitive audience attracted to Anglo-Saxon sounds or appealed by new alternative music. The composition of Thousands of Poppies’ songs begins with an emotion transcribed into melodies or lyrics. Then begins the rigorous research of the song and the structure analysis. The next phase consists of deconstructing and returning to the essence of the song: the seed of creation. This EP reflects their emotions, dark and sensitive, personal and sensual, written by Véronique and put into music by Jody.

They tell us an genuine story of self-discovery, spirituality, love, strange situations and communion with others. These are slices of life, like the soundtrack of their own film.

Thousands of Poppies was born in April 2020, releasing a teaser for their debut single Feel Like Ya on social medias. The teaser was generously shared and a first concert date was scheduled in Belgium.

(click on the picture to listen to the track) 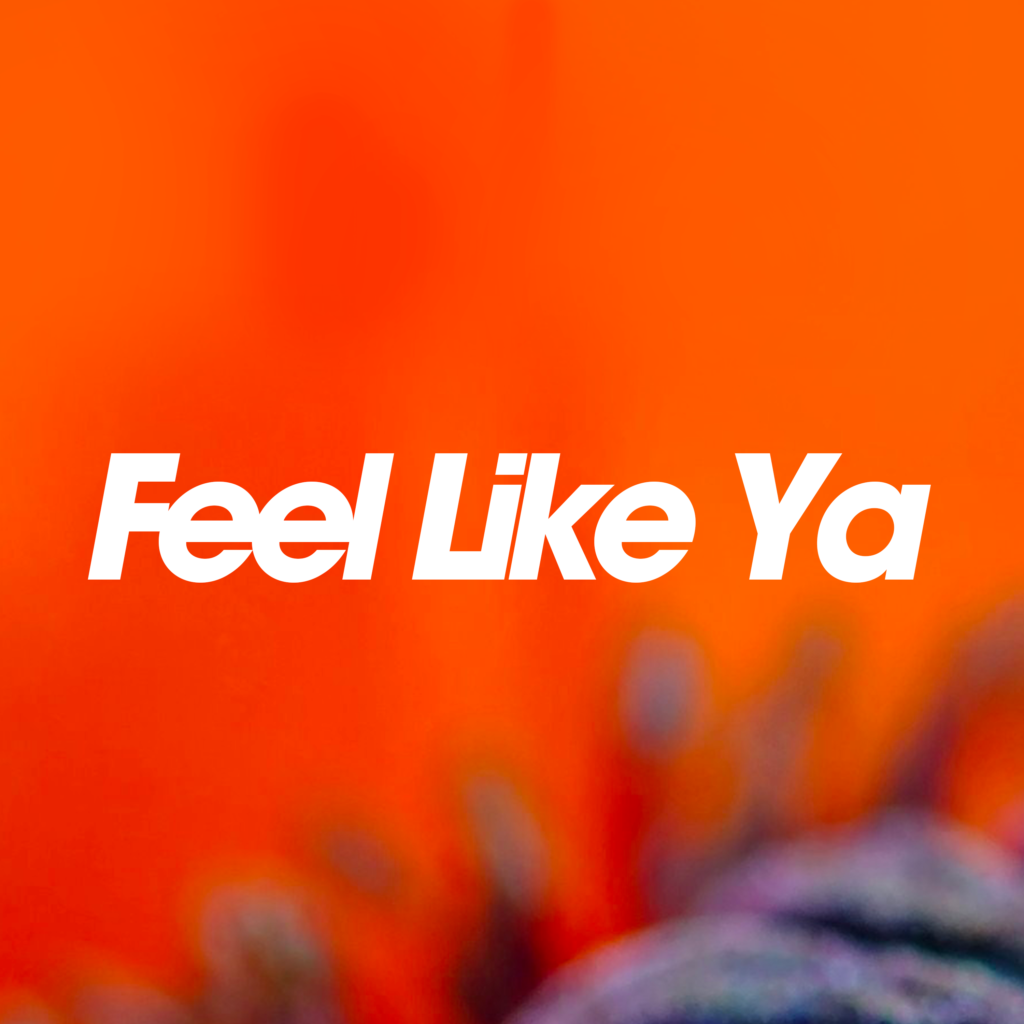 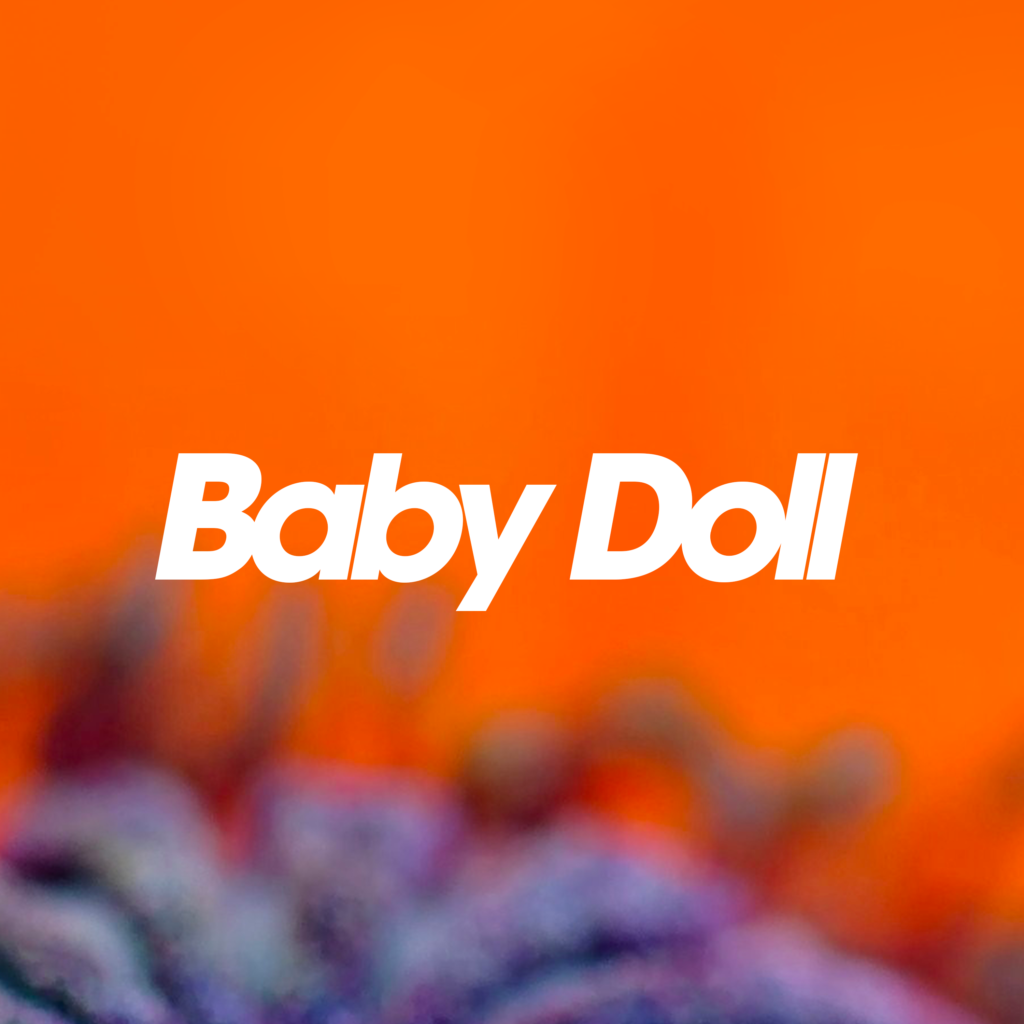 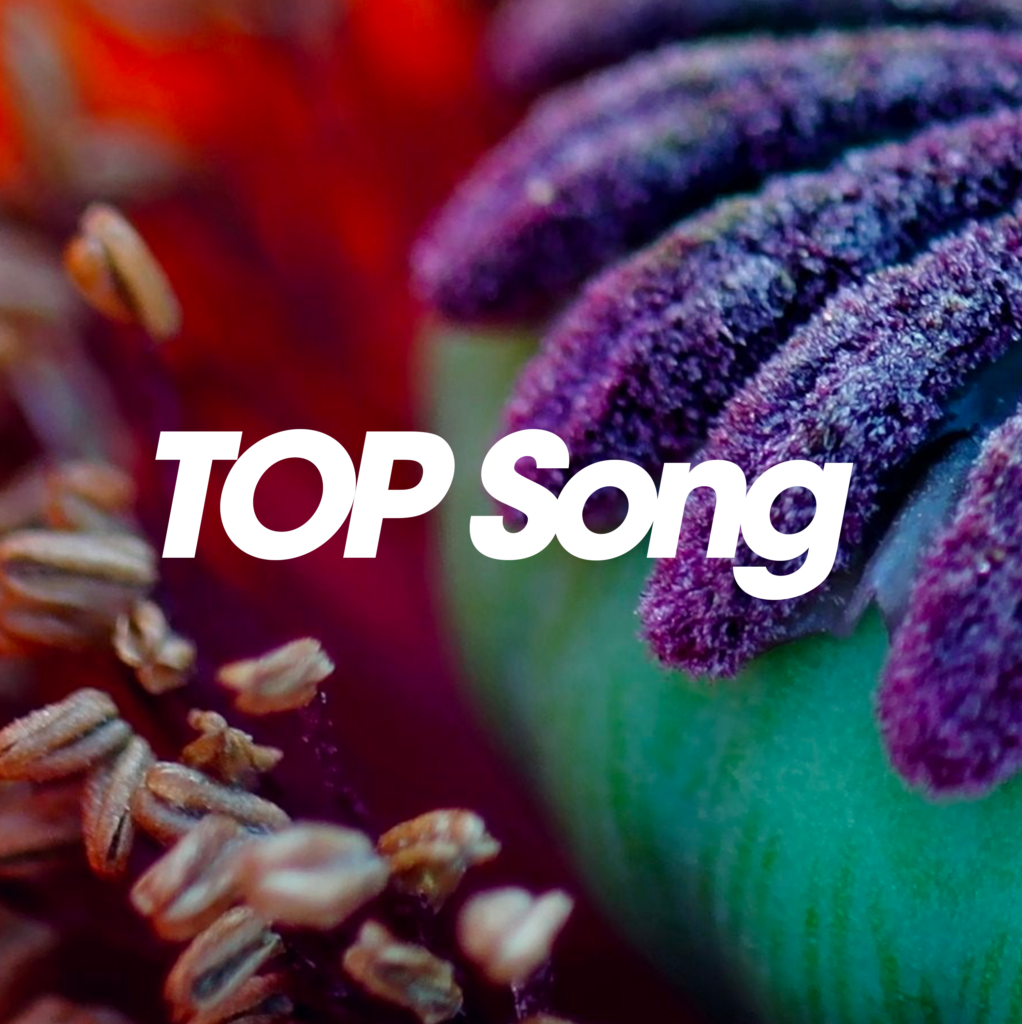 As soon as they were released, these three songs delighted the programmers of Belgian radio stations such as : Première RTBF (le Feel de Diane, Sacrés Belges, …), Jam RTBF or You FM. 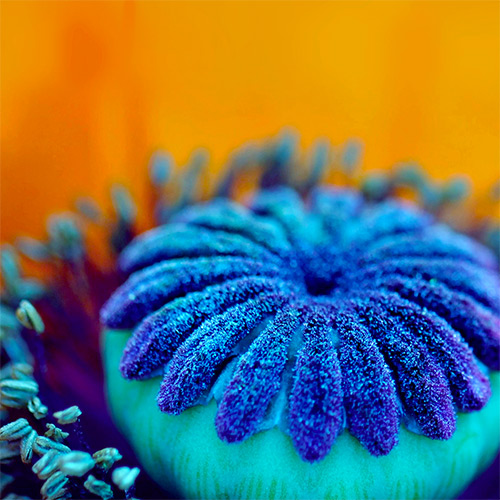 In March 2021, Thousands of Poppies unveils a club version of their first single Feel Like Ya. The duo offers an electronic journey in which vocals and synthesizers are mixed with new wave influences, specific to the original version. A desperate urge to go back to the dancefloors again.

The single was included in the Spotify playlist Beatport Best New Indie Dance.

Their first 7 track EP Musical Seeds Supplier will be released on April 22nd 2022.

OUT ON 22nd APRIL

An electro-pop track revealing feelings that have been experienced. Song of ‘nature-love’ in every sense of the word. We discover Véronique’s sensual and ethereal voice that plunges us into a fresh, pure, refined, fluid and controlled composition.

A synth-pop track with a ‘Lynchian’ atmosphere evoking a strange night spent in the darkness of a hotel where people are under the influence of animals.

Hyper Sensitive Person. A track plunging into the depths of hypersensitivity with dream pop and trip-hop tones.

A childish universe with dream-pop sounds. Real, sweet and delicate, this song tells us about toxic relationships and the strange dual feeling between the thoughts and actions.

Like an indie rock and shoegaze soundtrack celebrating the power and joy of music festival gatherings.

A synth-pop track about the trials and tribulations of a searching for love soul and its nightly wanderings after a drunken night.

Self produced album recorded at Studio Rubens (Brussels), in December and January 2020-2021. 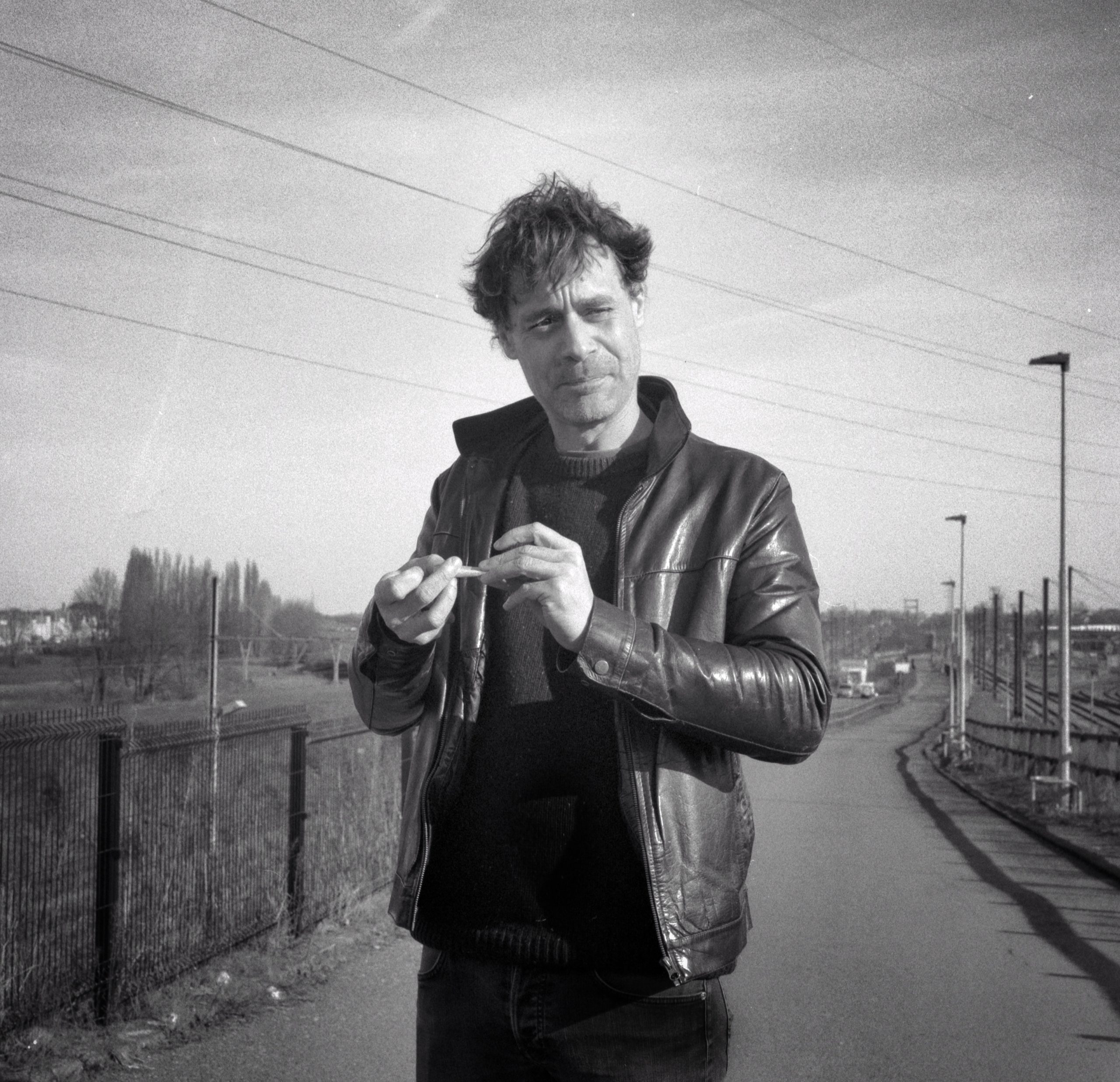 Originally from Jura (F)Jody Grandclément is a multi-instrumentalist and electronic music producer.Jody manages the arrangement as well as the tracks mixing & mastering. In addition to his musical and sonic talents, Jody leads the artistic and visual direction of the band.He first started playing punk rock guitar music.

In the late 90’s he turned to electronic music and became a DJ. He was the Moulin de Brainan’s resident DJ and attended many gigs in his area and surroundings. Next to the dance floor music scene Jody worked on a cinemix project mixing a new soundtrack for Dziga Vertov’s The Man with the Movie Camera.

He also founded alongside with friends ‘le Citron Vert’ – an artistic association – launching free parties concept and eventually organizing event parties. The aim was to propose quality venues in Eastern France as well as respecting the legal framework and promoting electronic music broadcast and any other alternative and cultural expressions.

Many mixtapes, as well as 2 opus were born :

An album reflecting his influences :  trip-Hop, leftfield, techno, trance et drum & bass. His compositions form a mixture that is both unique and seductive.

In 2007, he was selected to take part in the « my Tremplin » competition, organised by the Jura General Council and the Moulin de Brainans (F). A compilation « Le Jura révèle ses artistes » with three tracks from each artist was released in 12,000 copies and were sent to French media and professionals.

Some of his venues : 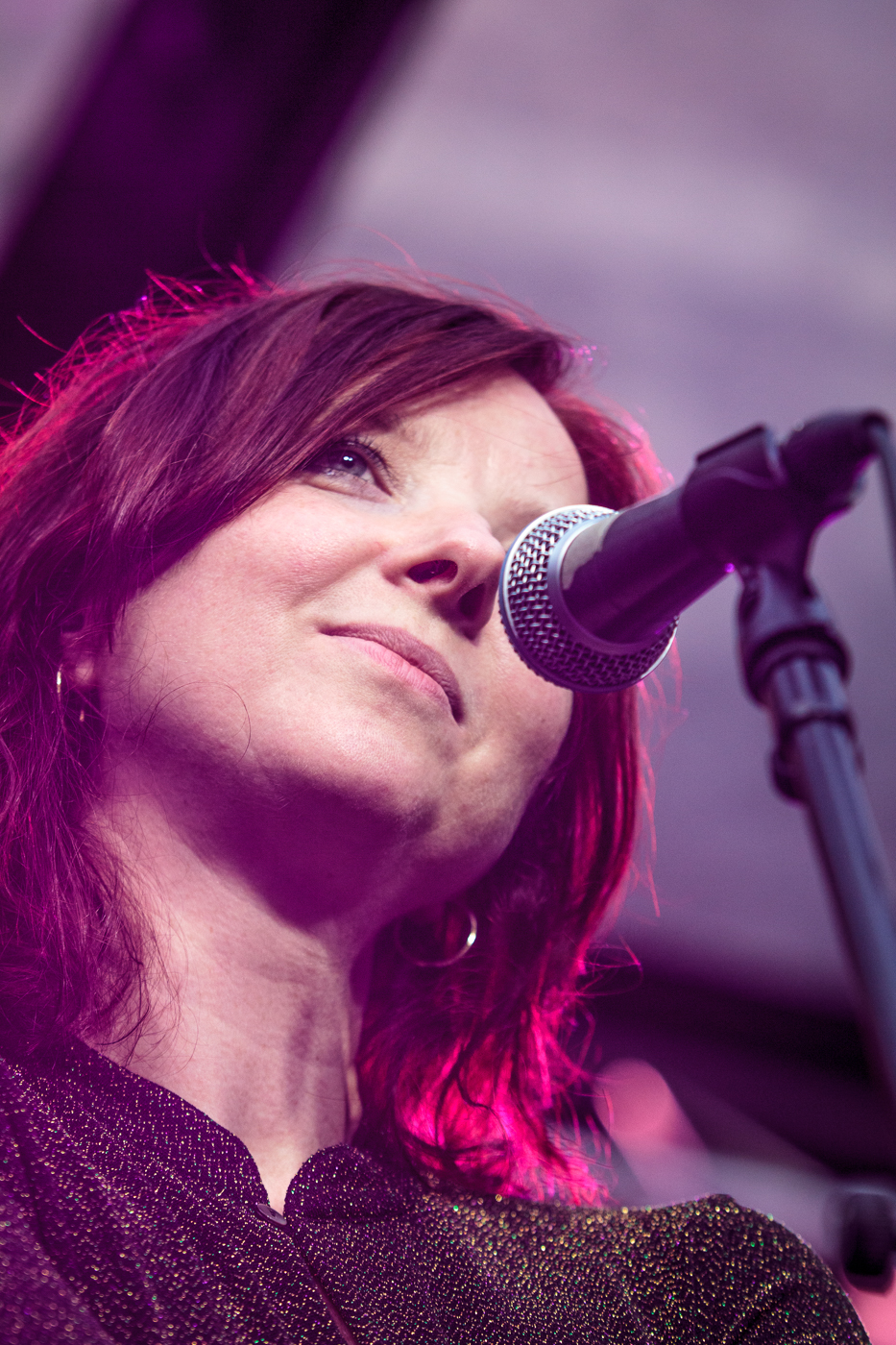 In her early 40ies, Véronique, a native of Liège (Belgium), began writing lyrics, unable to do anything else than giving birth to her emotions, that were hidden for far too long. Passionate about languages, she writes in English to create a distance and practices a rigorous and linguistic research of the words used.

She sings regularly at private events and takes group and individual singing lessons at the Novanois with Sonja. In 2019, she attended singing classes at Aline Janssens.

Her instinctive and intuitive texts are interpreted with an ethereal voice, which deliberately plays with the sensitivity of the listeners. 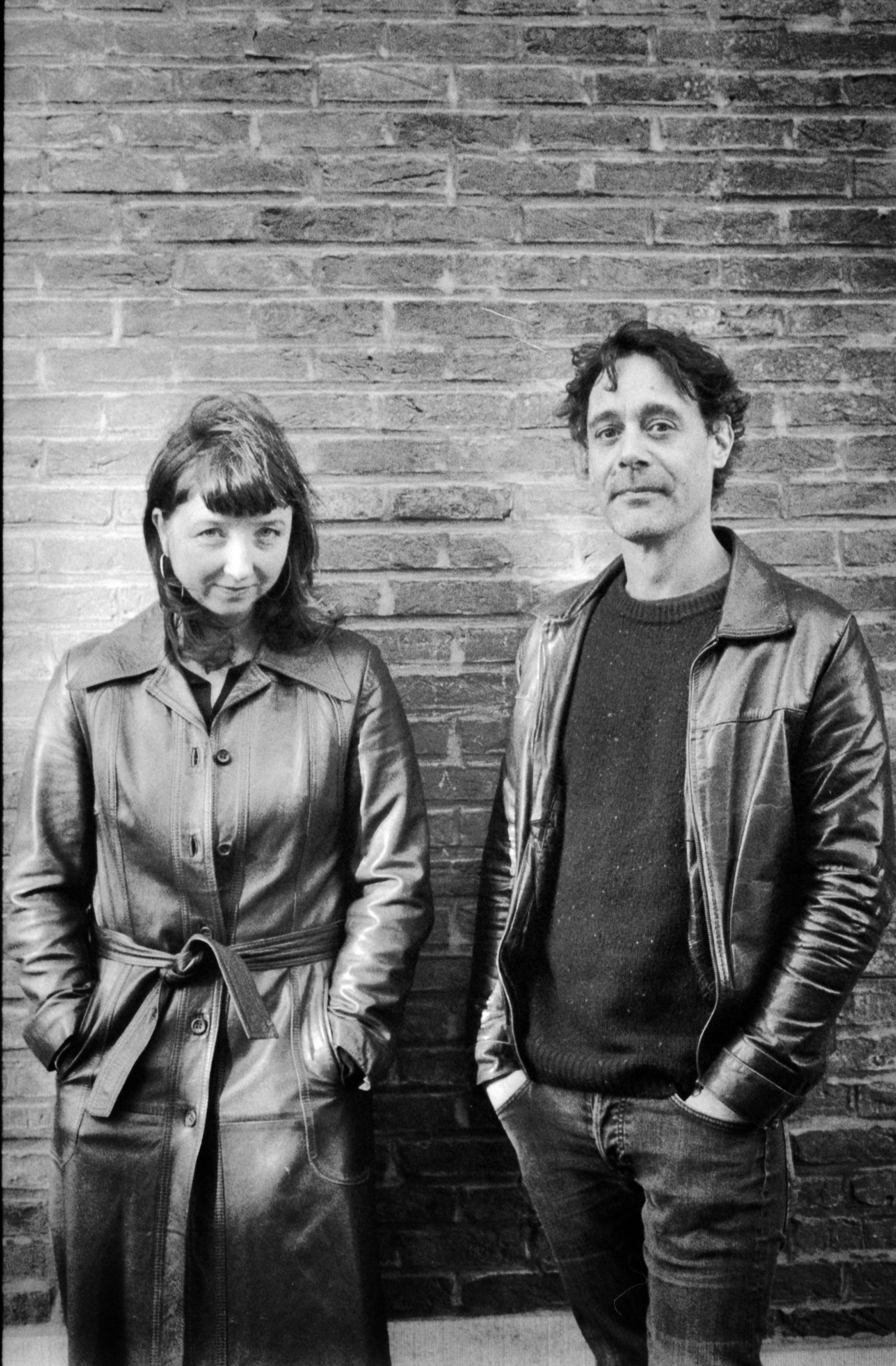 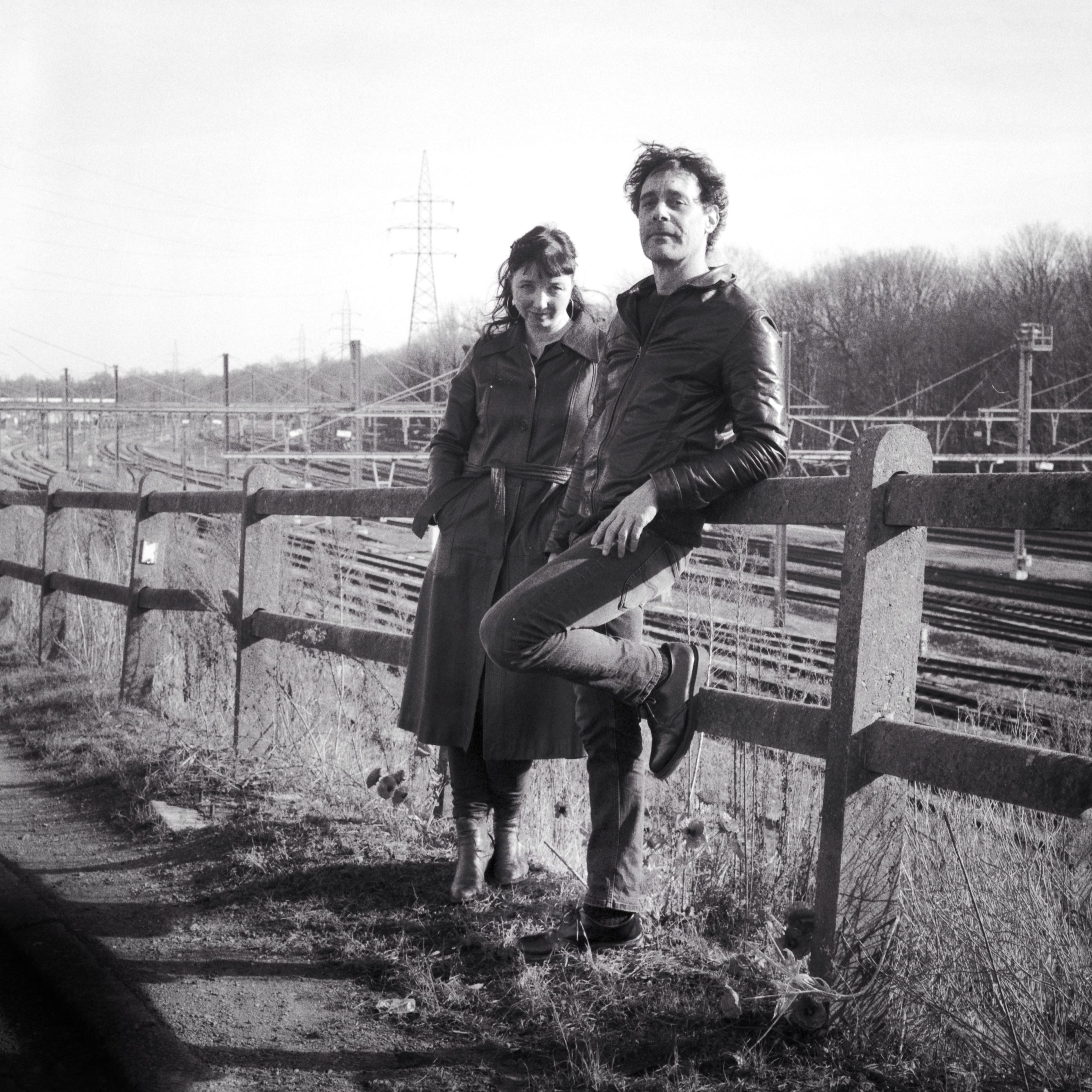 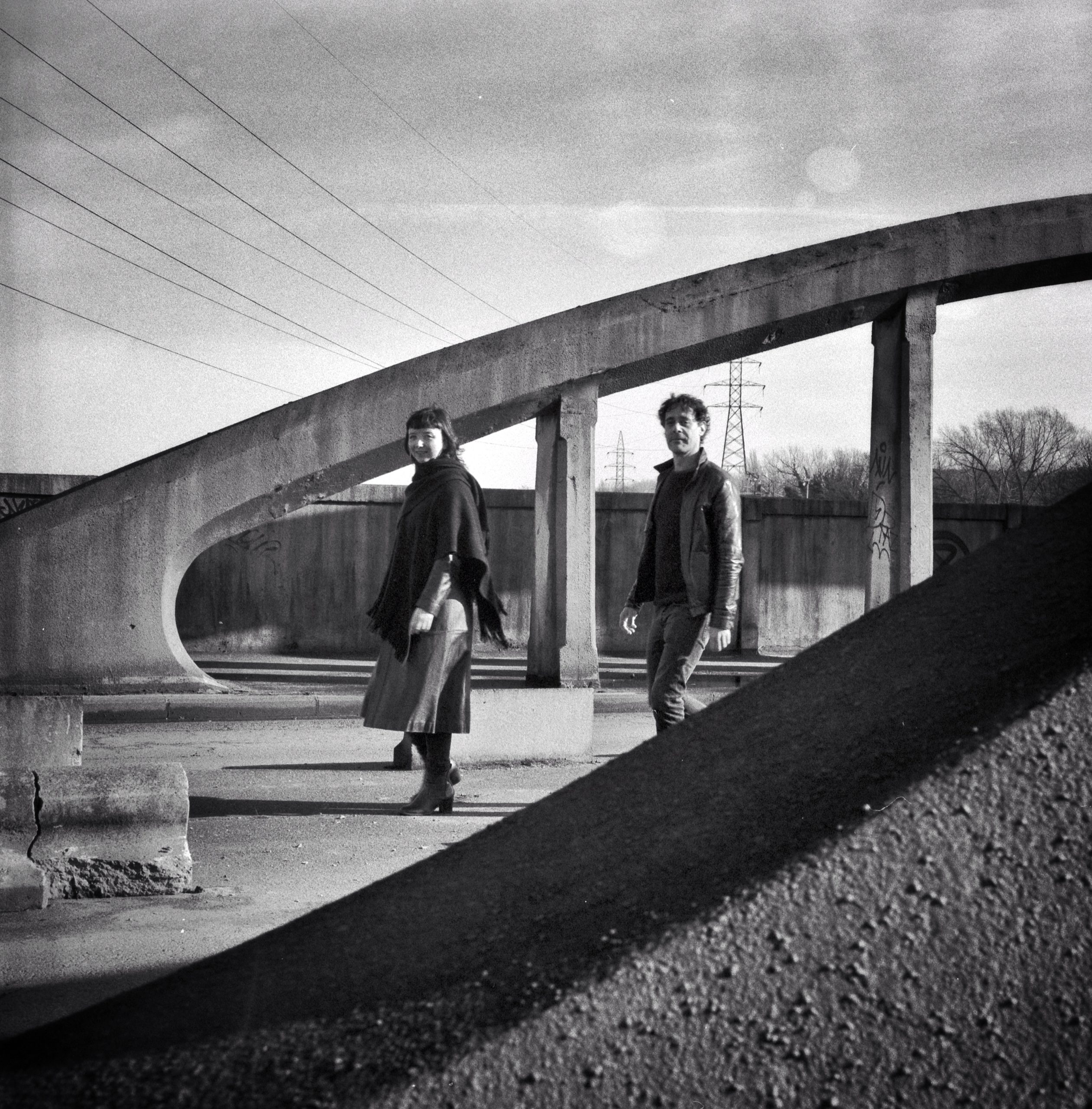 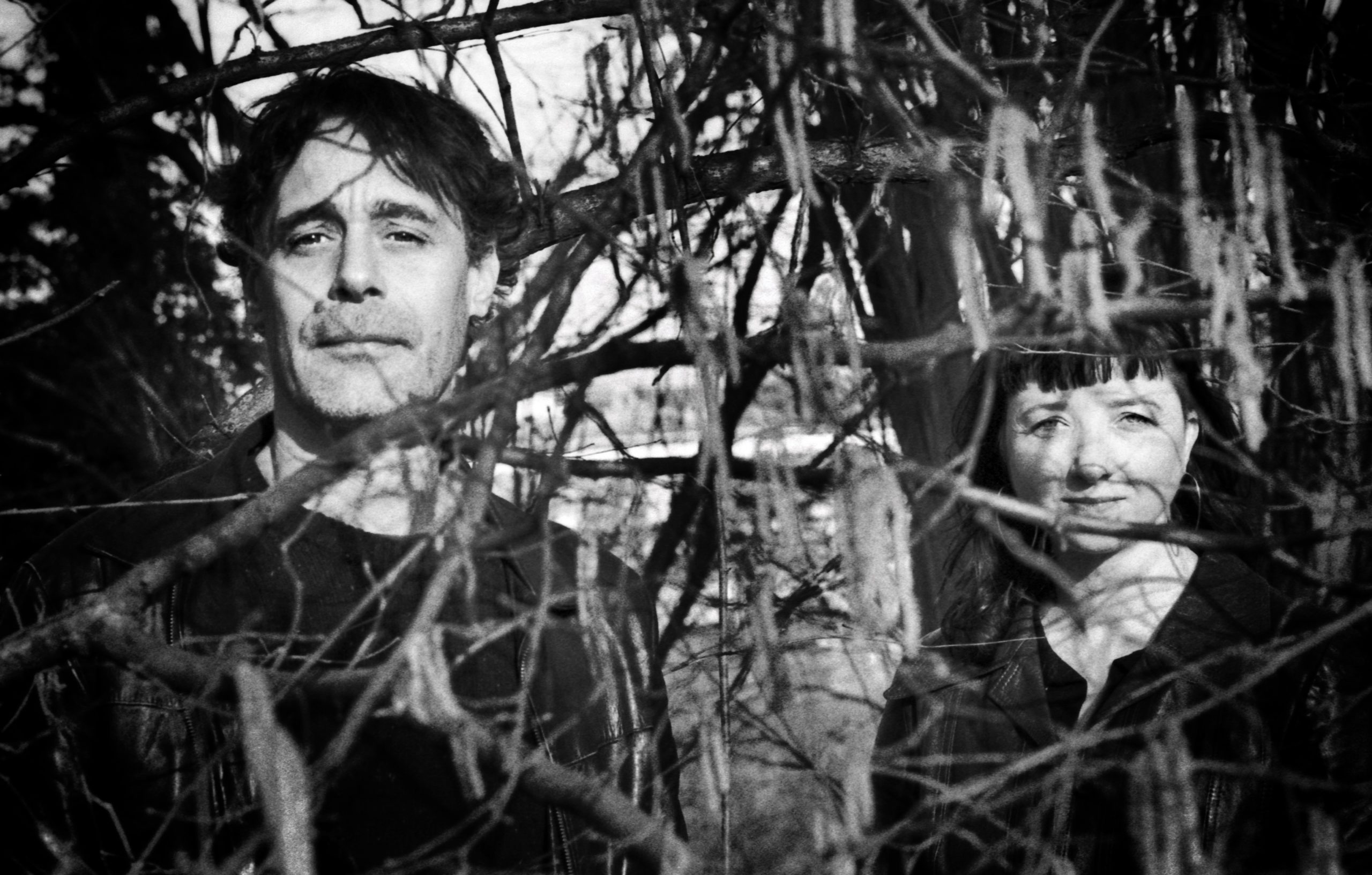 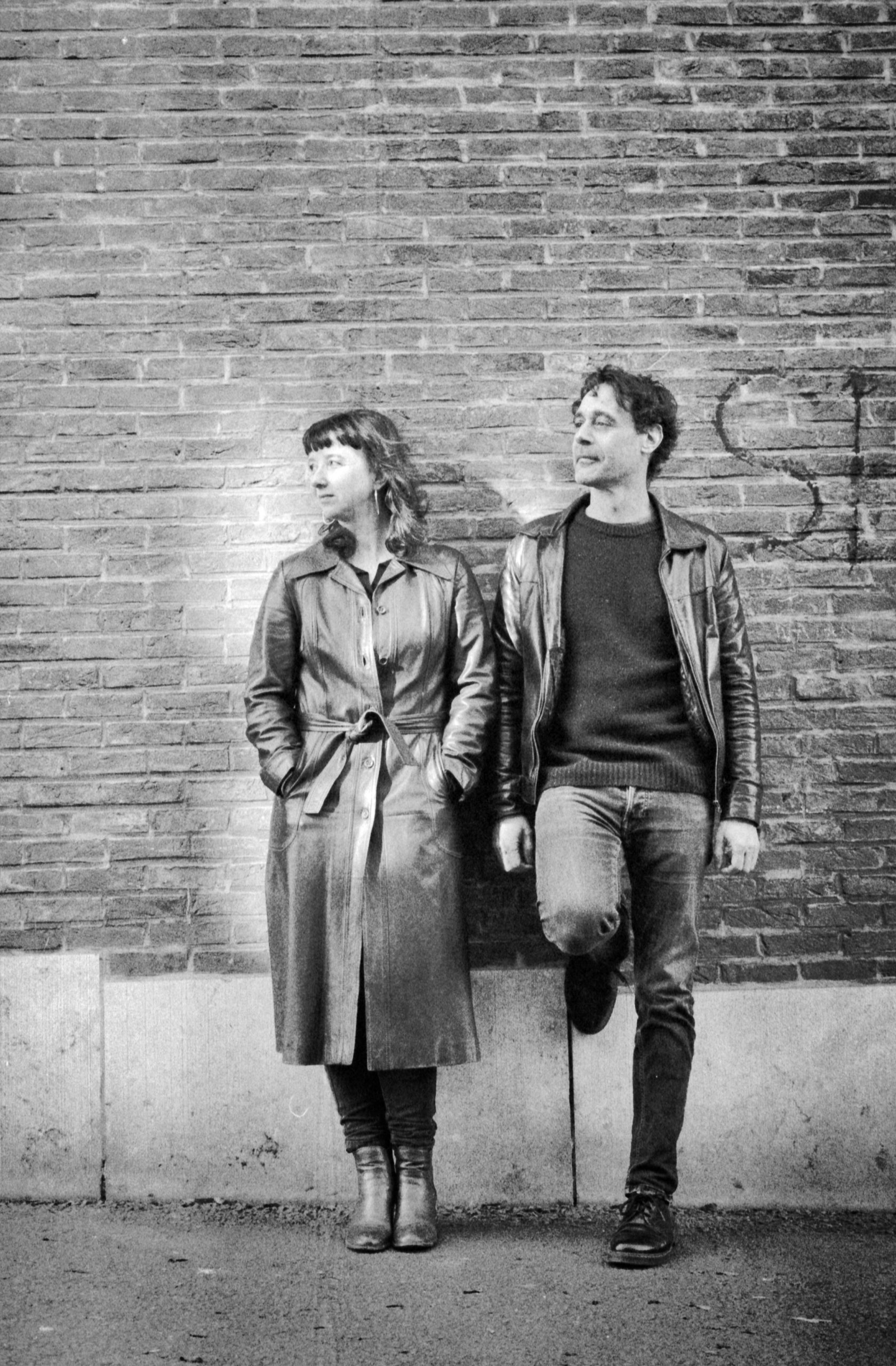 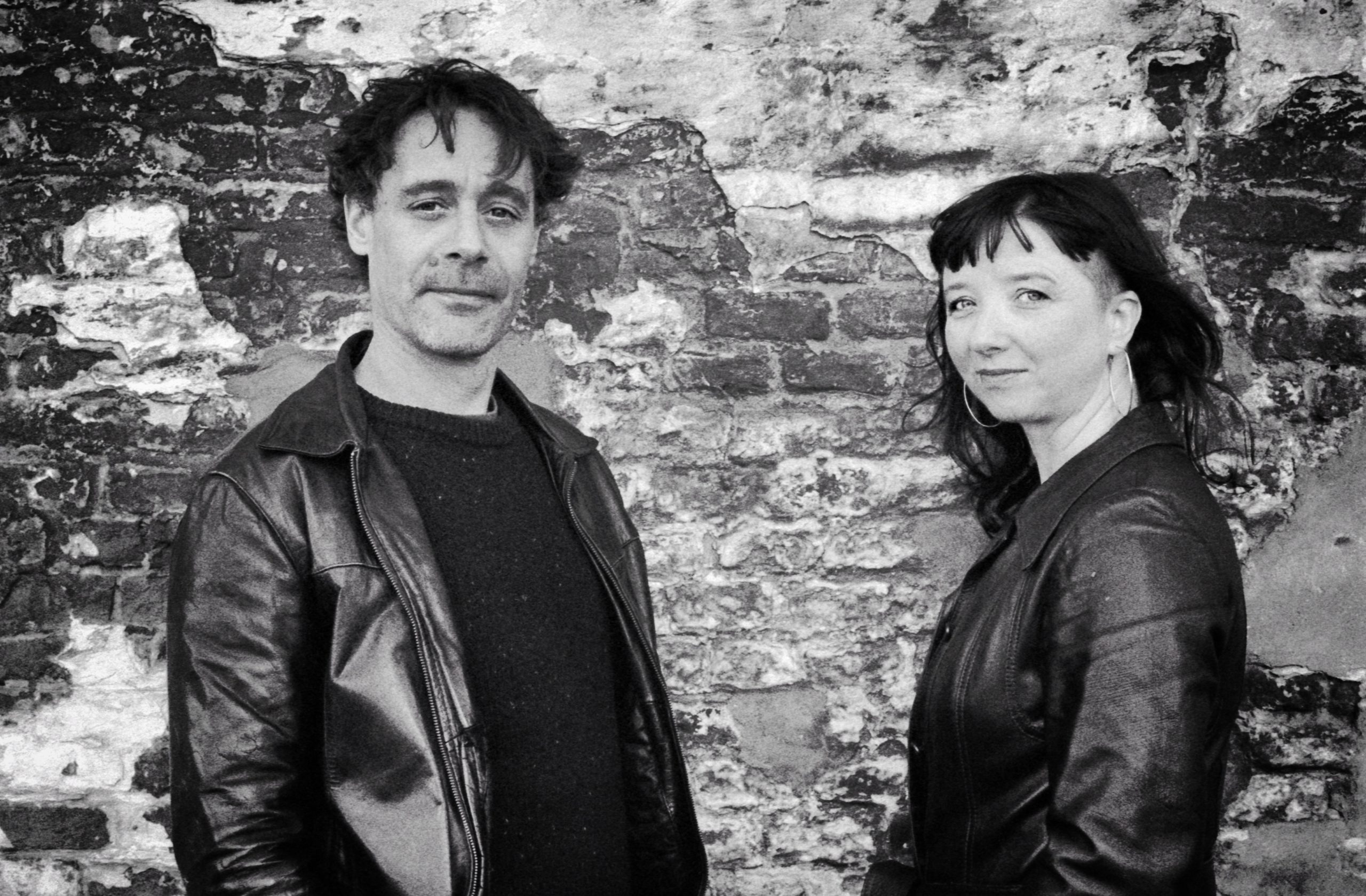